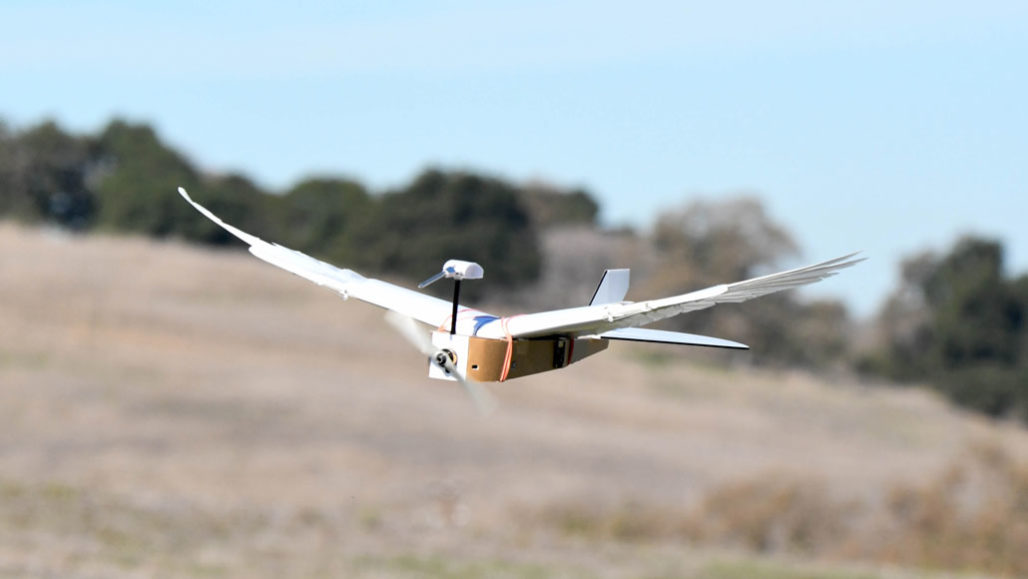 Shooting down, jamming, capturing – these are the most commonly adopted go-to measures when it comes to countering rogue aerial robots. However, what if there are better and more effective methods? What if the measures that the critical infrastructure organisations have been adopting for years do not suffice?

In fact, a recent survey by D-Fend Solutions, a solution provider for countering aerial robots, and the Institute for Defense and Government Advancement, an information-based organisation, has revealed the same. Rather than the traditional methods, majority of the respondents favoured a controlled method of taking over aerial robots followed by a safe landing in a designated zone. Reason? There are limitations to traditional technology especially when deployed as the main component of countering aerial robots.

Over the years, we, at Bharat Aero have also been performing research on the potential and limitations of electromagnetic waves when they are exposed to certain parts of aerial robots. Since electromagnetic waves are the mainstay of any counter-technology, we leverage EMW Analytics to make necessary findings.

While kinetic-based solutions like jammers are undoubtedly effective in destroying an aerial robot, they cannot disable the entirety of it. For instance, they may interfere with the communication signals within the organisation or bring about other collateral damage. On the other hand, lesser-used control-based technologies like RF Cyber allow you to have full control of the aerial robot and its landing. From its GPS to home location, one can gather all the key information in real-time according to which actions can be taken. With this, organisations can prevent incidents from turning into a crisis.

This is not to say that they don’t come with limitations and loopholes. As aerial robots get more advanced, so do the risks associated with them. Therefore, as a research organisation, we, at Bharat Aero have been putting our best foot forward so that we can help in maintaining a secured airspace for the critical infrastructure sector.