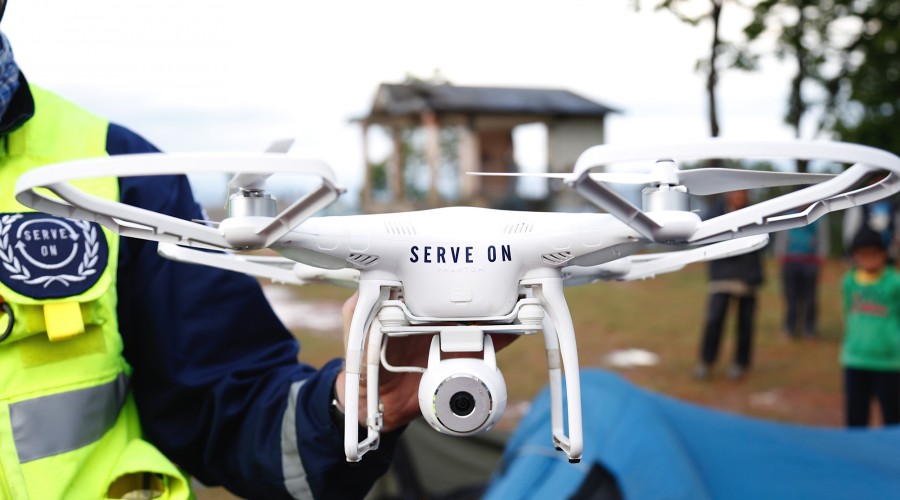 In the recent times, there have been a couple of instances wherein airports have gotten disrupted by small aerial robots flying within their vicinity. From airline personnel and passengers to critical engine, a lot can be at stake if the seemingly harmless aircrafts are deployed with ill intent.

Moreover, when a UAS (Unmanned aircraft system) and its lithium batteries come in contact with the critical engine of an airliner, the latter can be faced with several dangers. With that said, in addition to the surveillance cameras and other systems installed to ensure security at all levels, do airports also need another layer of security against unregistered aerial robots?

These unmanned aircrafts are getting smaller and more advanced with time, but so is the technology required to counter them. Counter-solution like DroneShield’s is not only portable but also highly capable of jamming signals of unregistered aerial robots that may possibly pose risks.

Several counter-technologies are in place but one of their most common shortcomings is the fact that as much damage is being done to the aerial robot, the surrounding environment also gets impacted because of the debris. Furthermore, some solutions completely destroy the aerial robot that further forensic investigation cannot be done on it. With this, the why’s and how’s of the breach get undetected.

All of these come down to one thing – the counter-solutions which operate on electromagnetic waves. At Bharat Aero, we look into such problems and seek measures to deal with them. Our research is mainly centred on how a particular electromagnetic wave reacts when exposed to certain parts of an aerial robot. Our findings at Bharat Aero have served as a roadmap for many OEMs in developing software and tools for countering potentially rogue aerial robots.

The rising demand for unmanned aircrafts has led to several innovators coming up with a wide range of counter-solutions as well. Hopefully, a few years from now, the market for counter-technology for aerial robots, which is currently at a relatively nascent stage, will be flourishing.

You may also like this blog: Real-time testing for a safer air space: Bharat Aero leading the way