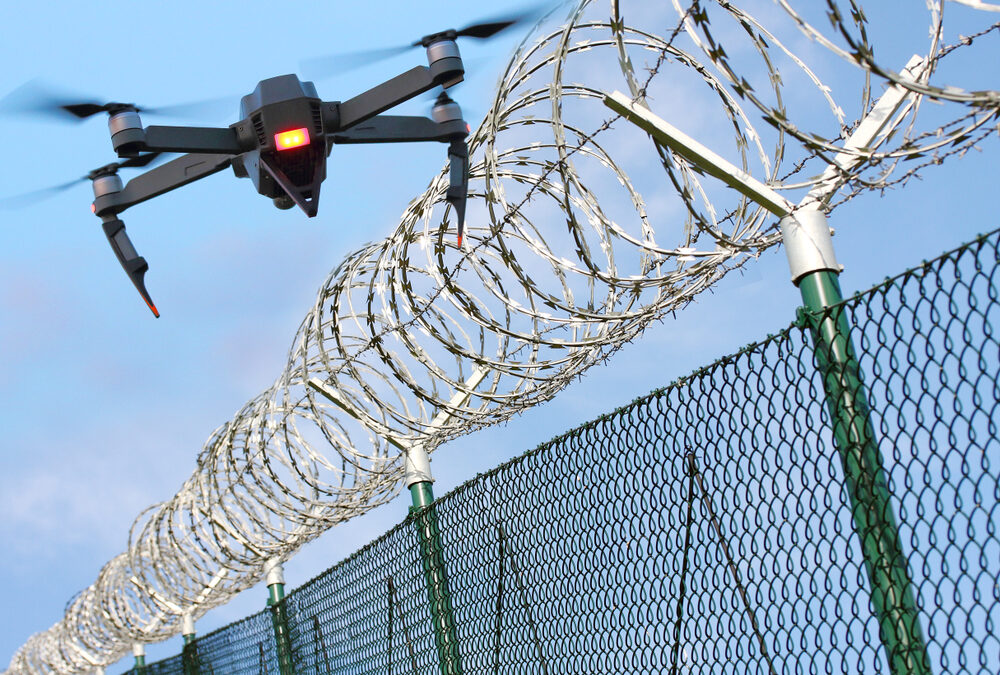 As the number of aerial robots flying overhead increases, so do the risks associated with it. While India may be lagging quite behind in the global aerial robots market currently, it may soon emerge as one of the frontrunners within a few years’ time. This is because of the host of solutions and innovative technology that companies have been coming up with in the recent times.
Some of the emerging organisations that are leading the charge in boosting the aerial robots market include Omnipresent Robot Tech, Johnnette, Indrones, Drone Aviatio and DeTect Technologies, to name a few. They have been manufacturing products for both commercial and personal use. Indrones, for instance, offers GIS mapping services. By leveraging its expertise and partnerships with other companies, it has also been ensuring the security of organisations in the critical infrastructure sector.
On the other hand, we have organisations like Bharat Aero that have been bolstering the works of start-ups like the aforementioned ones. A research organisation that seeks to enact the path for Original Equipment Manufacturers (OEMs), Bharat Aero conducts research on the impact of electromagnetic waves on drones. Based on its studies, it offers actionable solutions that are developed through simulation and prototyping.
Owing to the initiatives of such companies coupled with the government’s efforts, India has been making ground-breaking achievements with regards to air security. The level of precautions that are being taken for Aero India 2021 air show is a testament to that. The world’s first air show during the pandemic – Aero India 2021 will be held February 3 onwards and several solutions to counter and detect unregistered aerial robots are being put into place to prevent any possible intrusion.
Aerial robot technology is ever-advancing and so are the potential risks that come with it. However, with the ecosystem of the market having taken off, private players and research organisations will hopefully help in equipping the country with a competitive edge within the global arena.