Amid Atmanirbhar Bharat Push, Local Manufacturing of Counter-drone Solutions Becomes The Need of The Hour 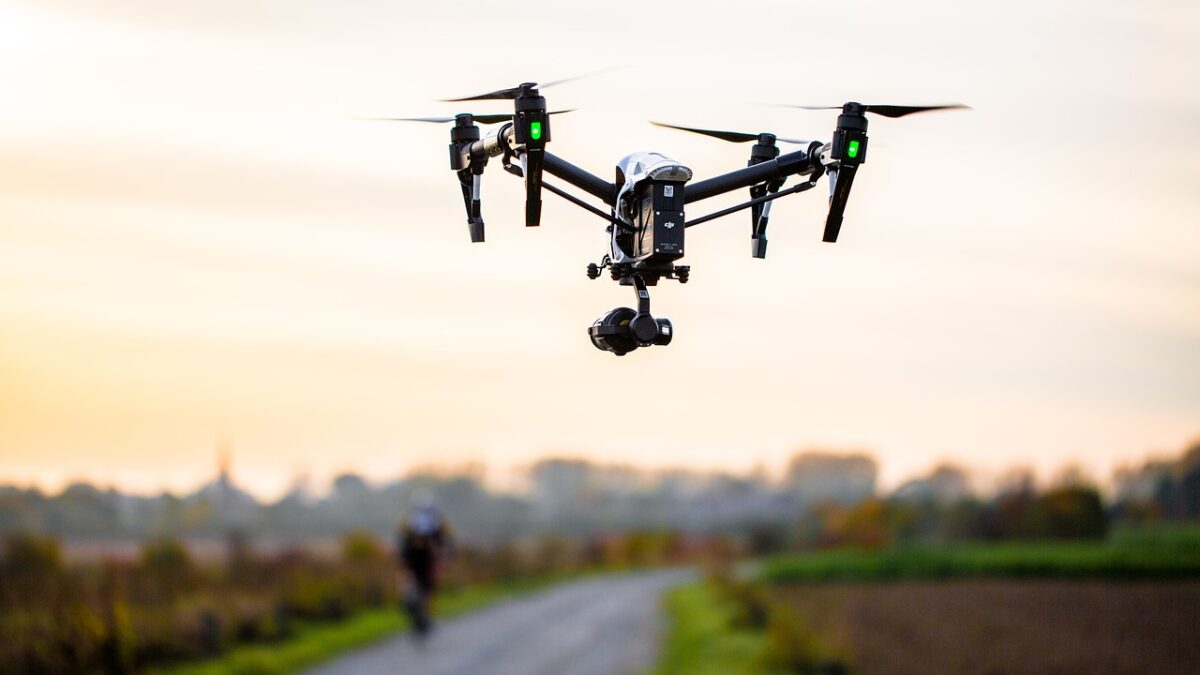 From shooting down to neutralising them, ample of countermeasures exist for tackling the aerial robots which may seem potentially menacing. However, as an organisation that is seeking to strengthen its security and asset protection goals, are you well aware of the vulnerabilities that these aerial vehicles hold? What are the loopholes they may have, considering which you will be opting for a particular countermeasure?

As advanced as aerial robots may seem, many of them are prone to being jammed and neutralised. For instance, most of them operate on GPS signals. This in itself is a loophole because leveraging GPS spoofing system and by manipulating the signal, one can have the complete control of them. In addition to this, the open non-secure wireless signal through which the vehicles are monitored and information is transferred, can also be intercepted. While these are just two of the many other vulnerabilities which can be exploited for an organisation’s asset protection goals, many a time, their operations also get obstructed due to natural causes.

Several technologies have been devised to disable such unregistered aerial robots that can possibly pose security risks across organisations and in public spaces. However, as a research organisation, at Bharat Aero, we have been striving continuously to find more ways of tackling the challenges they pose. Our work is predominantly centred on studying the effects of electromagnetic waves on aerial robots. Through the process of prototyping and simulation, we have been experimenting on how a particular wave reacts when exposed to a specific part of an aerial robot. Thus, considering our research works on the impact of electromagnetic waves, besides Bharat Aero, we often address our self as EMW Analytics Company.

Software and research companies like ours have been doing their best in exploring new horizons in the sky security sector. However, it is equally crucial for the organisations in the critical infrastructure sector to have in-depth know-how of aerial robots and their vulnerabilities before planning their asset protection strategy.