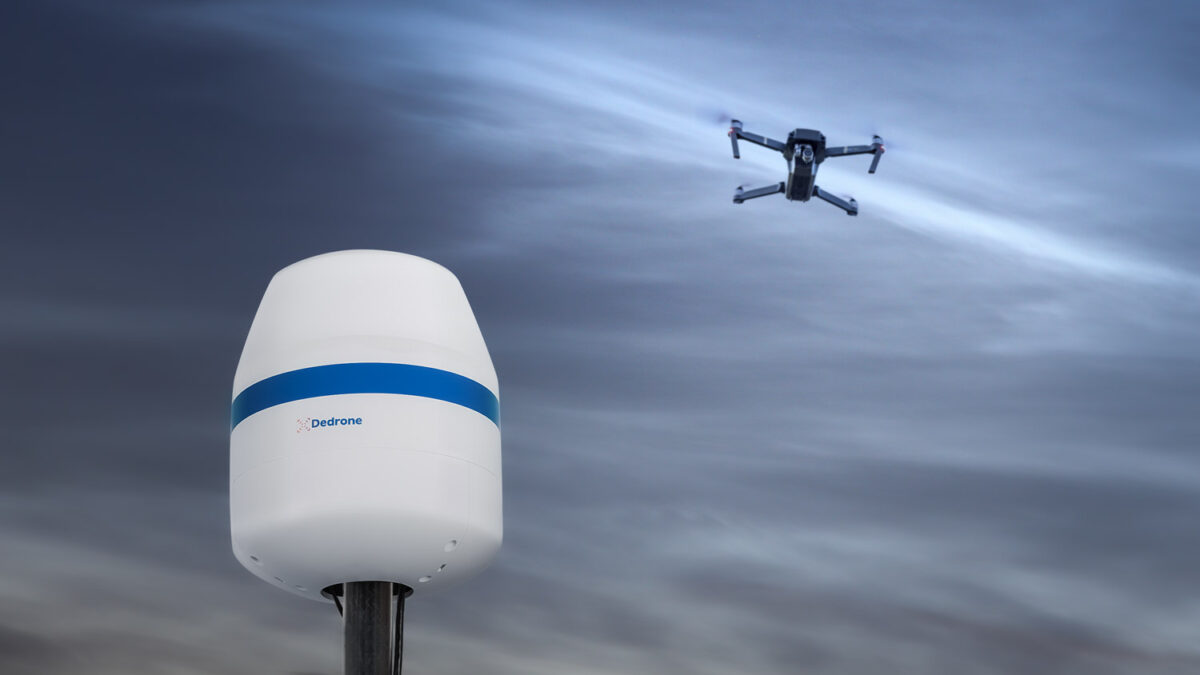 As the use of aerial robots becomes more common than ever, for organisations working in vulnerable sectors, having an effective counter solution in place has become the need of the hour. Countering an unregistered aerial robot can be done in two steps – by detecting and then defeating it. When it comes to detection, various technologies are available. Over the years, Bharat Aero has done comprehensive research on all of them and has been working closely with various OEMs. Based on our research, we have found that RF (Radio Frequency) Sensor is one of the most widely adopted technologies for detecting unauthorised aerial robots that may pose danger to organisations.

Basically, RF sensors can sense or pick up the signals of those wave frequencies with which aerial robots usually operate. With a detection range of up to 5 km, the technology enables security personnel to equip themselves with proper measures before the aerial robot gets too near.

Not for nothing is the sensor considered the cornerstone of air security space, because, even in the areas where radiofrequency is dense, its performance remains unsurpassed. For instance, in places like airports where heavy radio signals are emanated from cell towers and surveillance radar systems, RF sensors have the potential to filter the ‘noise’ and quickly detect specific communication signals from aerial robots that can pose danger.

Last but not the least, since most of the RF sensors today are integrated with LTE and GPS. They can be installed easily on both fixed and temporary sites. While they do not transmit anything, they just receive signals and ward off the unnecessary ones. The best part? The system improves over time as it starts to learn more about the signals that it has been receiving.