Simulating Software Before Making it Fully-Fledged – Why it is crucial in Vulnerable Sectors?

Amid Atmanirbhar Bharat Push, Local Manufacturing of Counter-drone Solutions Becomes The Need of The Hour

EMW Analytics and Beyond: Challenges of counter-drone Solutions and need of long-term solution 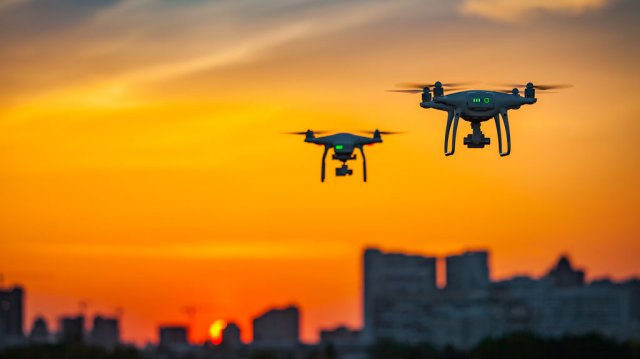 The number of unregistered drones in India is estimated at a whopping 50,000 to 60,000. This necessitates the need of an equally substantial number of effective countermeasures. However, lesser-known is the fact that these countermeasure technologies come with certain limitations. Among the most widely-adopted methods to deal with rogue drones include the use of electromagnetic waves. For that, one has to fly a legal drone out in order to deploy radiation to neutralize the other drone.

While this may prove to be effective on a local level, such solutions, if leveraged in a built-up area, may bring the mobile networks of the entire area on a standstill as well. Thus, it becomes crucial that a robust countermeasure solution be put into place to tackle such challenges. Moreover, the number of research and software companies to facilitate a safe eco-system for drone operations is relatively less than the number of companies that manufacture drones.

Taking all these things into consideration, we have positioned ourselves as a research company. Our work is mainly centred on studying the impact of electromagnetic waves on a broader scale and leveraging EMW Analytics to cope with the risks that rogue drones pose. With this, we pave the way for  OEMs in manufacturing a more robust software or hardware for ensuring the asset protection goals of companies across vulnerable sectors. Other than electromagnetic radiations, there are systems such as anti-aircraft guns and missiles to neutralise unregistered drones as well. However, their use in a civilian environment is at a nascent stage. Whether it is for military, civilian or commercial purpose, the evolution of drone technology is unstoppable but with that come the inevitable risks and potential risks. To counter such risks, a long-term solution is crucial. With endless possibilities of technology, the scope of designing a system to manage the air traffic is also unlimited, however, what is more crucial is the participation and innovation from all stakeholders.