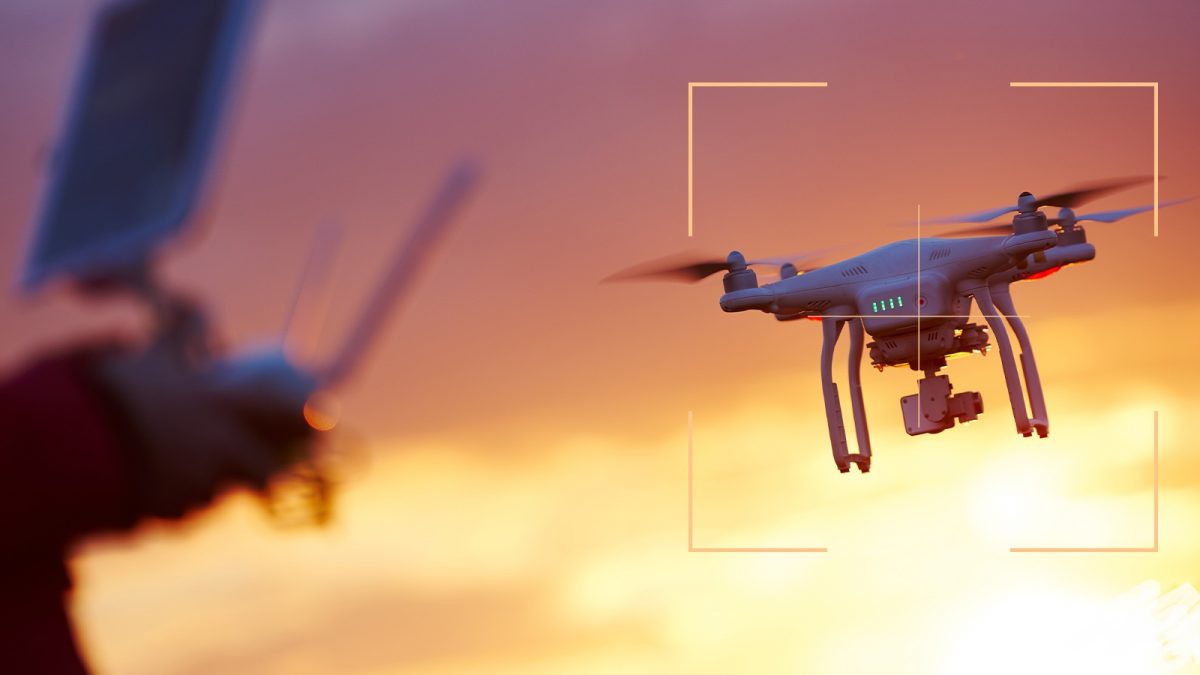 Unmanned Aerial Vehicles (UAVs) have indeed been a revolutionary introduction to the world of technology and security both, giving humans an edge in almost every segment, be it as basic as photography or as serious as homeland security. With consumer drones getting employed expansively and being increasingly well known, there are a plethora of drone devices available easily out there in the market and thus, getting landed in the inexperienced hands rather effortlessly. It has become a growing concern that they could well be used for unlawful activities. Thereby, the need for well-equipped and equally advanced level counter drone technology is a dire necessity in today’s compelling scenario.

However, legally speaking, one cannot just simply destroy the drones flying out openly in the sky, without concretely knowing well their purpose and origin. In turn, this makes an intelligent anti-drone technological mechanism to be put in place a priority, for both Government security agencies as well as privately owned security businesses.

There are several renowned companies out there in the business, who are looking at developing advanced drone detection and drone deterrence technological solutions so as to cater to the law enforcement entities globally in being able to keep their skies, their nations protected from unknown danger. All things considered, the biggest concern still remains the tremendously growing number of drones, getting to over a million now. It has been rising at a steady pace by multiple numbers every year ever since 2013.

So some part of the issue is also that there are such a large number of drones are actually steered by just hobbyists and unfortunately, end up in spots where they shouldn’t be such as close to high security areas like airplane terminals, aircraft arenas, and that poses a big risk. They may get mistaken for cross-border elements and be wrongly be affected by the Govt. bodies at times.

However, the more serious and hazardous risk comes from the actual unlawful terrorist drones that the spies are using with Mal-intentions of causing harm to a country. Controlling them from picking on critical information, visuals etc. is a big challenge today for every country out there who is combating against terrorism. Now, with effective anti-drone technology in place, companies are able to not only detect but also deter unwarranted drones from entering the forbidden zones and taking out information in an illegal manner.

Bharat Aero stands among one of the leading research and development entity within the aerospace domain, including the anti-drones or area denial solutions, that helps to explore, identity and provide the required relevant resolve to companies for fighting against the issue of growing bad drones. Bharat Aero’s anti- drone technology detects the UAV in an easy, neutral way and deters it from being at the similar radio frequency without causing any direct damage to it. The company employs top solutions and premium technology to research and develop best drone detection and drone deterrence solutions for its clients.